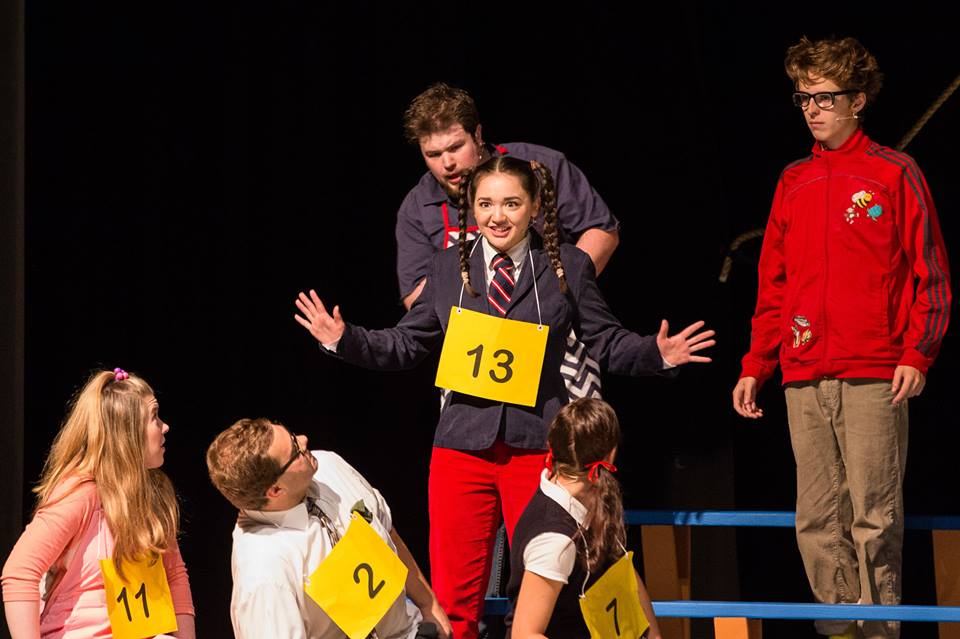 One characteristic of a great idea is its persistence. “My wife and I had always wanted to do ‘The 25th Annual Putnam County Spelling Bee,’” reminisced Mark Lorentzen, co-founder and artistic director of GhostLight Productions. Trouble was, living in the relatively small town of Sequim, WA, it was hard for the Lorentzens to attract established theater groups to the Olympic Peninsula. Then one day, “We came to the realization that we should just produce it on our own.”

Not that starting a theater wasn’t always at the back of his mind. “I was a musical theater/opera major in college and was a professional performer.” After moving to the Peninsula, the decision was made: the area was perfect to establish a summer stock type theater. The company quickly gained a reputation for new plays as well as new interpretations of the classics. “We feel strongly that arts programs are essential to the building of a strong community.” So, in the spring of 2015, “We gathered some actors, rented a theater and GhostLight Productions (GLP) was launched.” 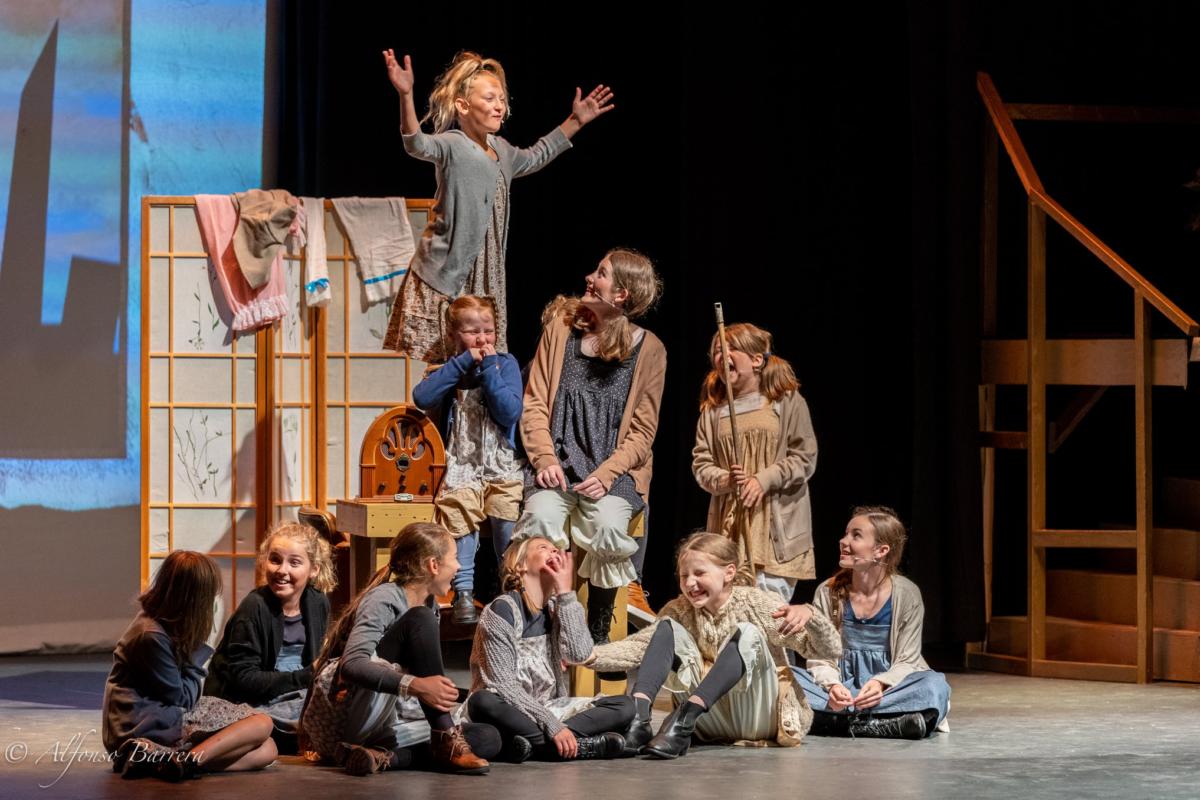 Theater people are familiar with “ghostlights,” those faint stage lights that help actors and performers locate their marks on stage. Ironically, in the middle of Spelling Bee, GLP’s actors discovered that several “blackout” cues had been added to the lighting plot. “There was quite a bit of panic when everything went pitch black in the middle of the show – stage, pit, everything!  Our light tech had to improvise the cues until we could figure out what had happened.”

Such is the life of a gypsy company (one with no home theater). “We currently rent one of several venues here on the Peninsula,” said Lorentzen. “The PA Playhouse and the Sequim High School Auditorium are the ones we use the most. We use the playhouse for our more intimate shows. The high school we use for larger “blockbuster” shows.”

Both types of shows are handpicked by the company for audience appeal, among them, Titanic: The Musical. “We were lucky enough to produce the West Coast premiere of the new ‘ensemble’ version of the show,” remembered Lorentzen, who, with his wife, played the lead roles of Fred Barrett and Kate McGowan. “It was a beautiful and life-changing show. 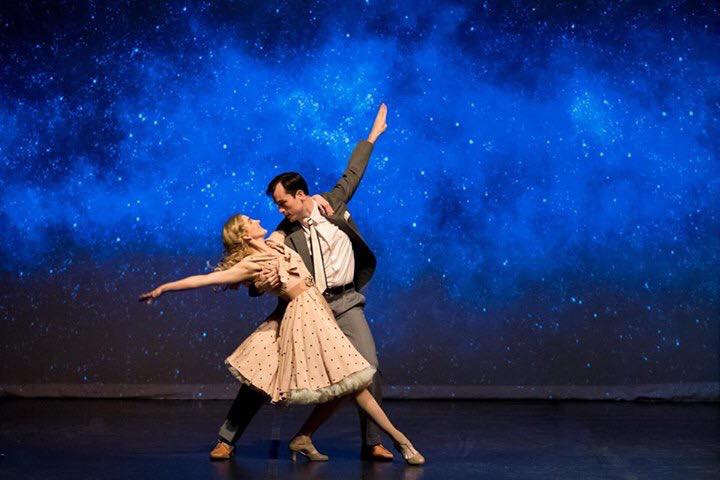 “When you are a new theater group,” he added, “you have to play it relatively safe. As our reputation and following has grown, our audiences are opening up to some ‘riskier’ productions. For example, we are producing Next to Normal this winter.” Lorentzen noted, “We definitely would not have felt as comfortable producing a show like that (albeit brilliant) when we were starting out.”

One of the reasons GLP feels comfortable taking risks is the company’s growing involvement in the community. “At the moment, all of our performers are (very dedicated) community members – although we are starting to work with Actors Equity Association on some potential special appearance contracts for specific shows.  We have had casts with as few as six and some numbering close to 50!” 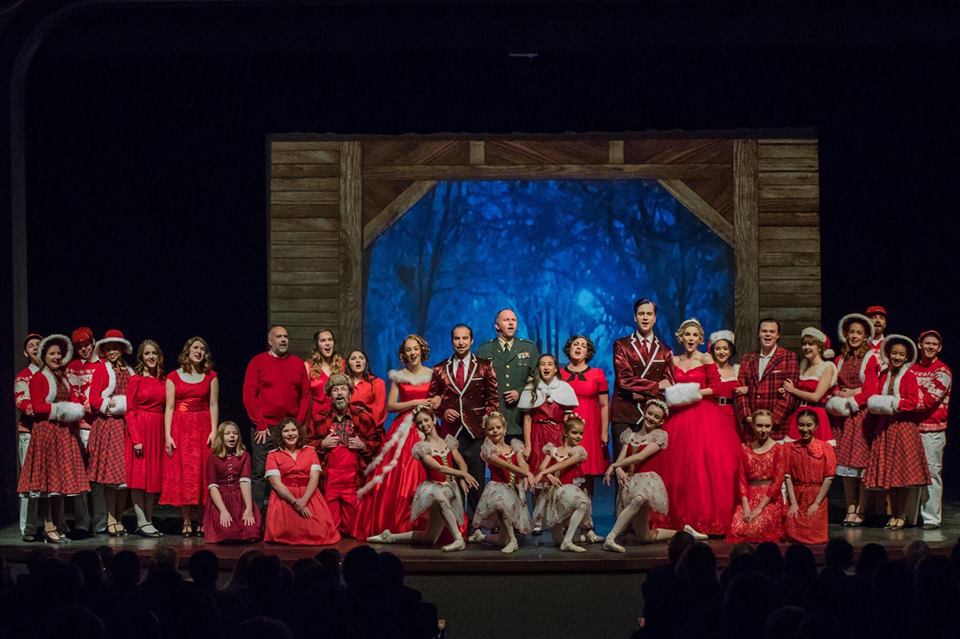 Since 2017, GLP has been a nonprofit. “We decided to go with a 501(c)(3) structure because we wanted to focus on what was important to us: the art. Now, with a board, they get help with show suggestions from members, which are then put to a vote for approval.  If something doesn’t make the cut for the season,” said Lorentzen, “it is usually put on the back burner.” Having nonprofit status makes it easier for GLP to offer educational programs like “a Musical Theater Jazz Dance workshop taught by our resident choreographer, Anna Pederson,” he said, adding, “We have plans to add more performance and technical workshops very soon!”

Lorentzen is very happy with GLP’s progress. “I’ve often heard people say ‘never start a theater company.’  While we have had ups and downs, I’m so glad we decided to do it. One of the greatest lessons anyone can learn is the power of shared experience. It is a truly beautiful thing when people still talk about a show, two or three years after.” 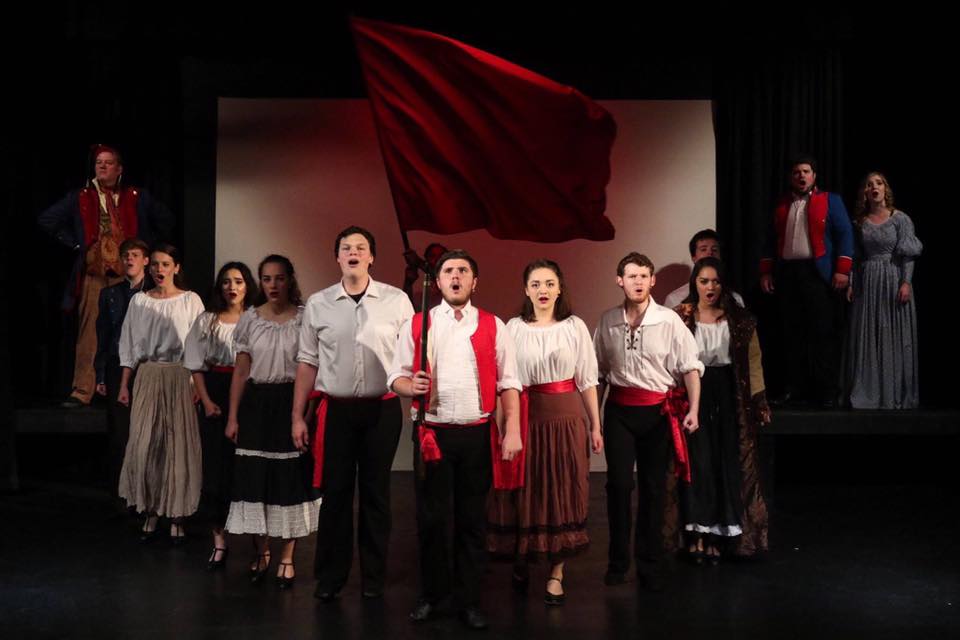 GLP has engaged Ludus for the past two years and is very happy about it. What stood out to Lorentzen about Ludus was that “it seemed to be built by people who were as passionate about the ‘experience’ as we are.”

Jay Rocha and Juanita Chamberlain, who alternate as Head of Box Office, not only have had good experiences with Ludus, they are looking to add more customization. “We use Ludus exclusively for our ticket sales both online and at the box office,” said Rocha. “We designate a head of box office and then we train additional volunteers. Ludus is very intuitive, making it easy to train volunteers to help at the shows (basic functions can be taught in 15 minutes or less). It has been a delight to see the feature set grow and develop over the years,” he added, ”making our job easier and more professional. It’s great to have all the reporting tools at our disposal and the quick stats screen is my favorite place to go during a show to see how we are doing on sales!”

Moving forward, Rocha wants to learn more about direct emailing tools in order to collect donations for GLP’s growing theater program. “One tool we’ve seen other theaters use is a ‘giving tree’ that features specific items (a microphone, a light, a soundboard, etc) for donors to sponsor’ by giving that specific amount. A digital ‘giving tree’ would be interesting.

To purchase tickets to GhostLight Productions upcoming performance of Next to Normal, you can visit their ticketing portal here! 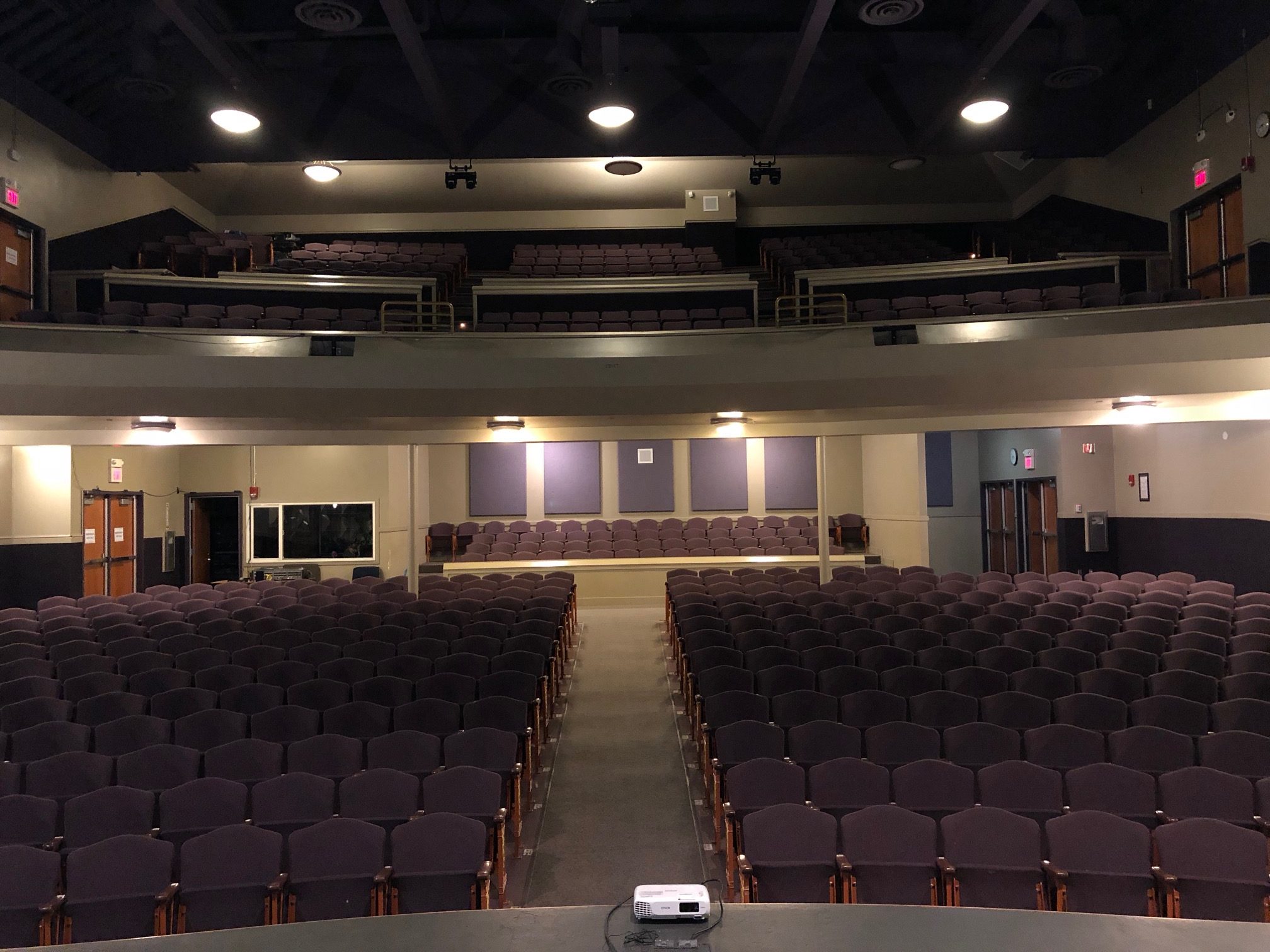 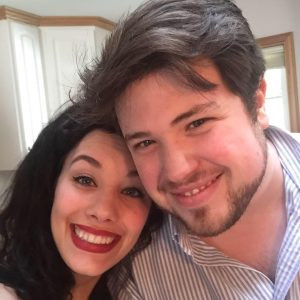